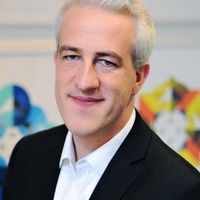 A New York Times journalist has reported that Facebook has been talking to VC firms to raise $1 Billion to invest in its cryptocurrency project.

Facebook is apparently looking to launch Facecoin in India on its WhatsApp platform later this year, and it is thought that Tim Draper (who backed Bitcoin (five years ago) and Coinbase), is considering participation.

Mark Zuckerberg has spoken a lot about Facebook’s plans to launch its own cryptocurrency, and his company now has over 50 people working on this project, including David Marcus, the former President of PayPal.

Some are predicting that Facebook is looking to emulate the success that WeChat in China has had, offering a money transfer solution. With Facebook’s financial muscle and strong balance sheet (as it is sitting on over $40 Billion of cash and investments), it is mildly surprising that it is looking to raise external capital unless this is thought to be more in line with the decentralized nature of the crypto economy.

There could be a much bigger story here as to use of the new Digital Asset, particularly if users can earn coins based on their “likes and shares” across Facebook and Instagram.

Update on Facebook's cryptocurrency: Sources tell me that Facebook is now looking to get VC firms to invest in the Facebook cryptocurrency project we reported on earlier this year. I hear they are targeting big sums -- as much as $1b. 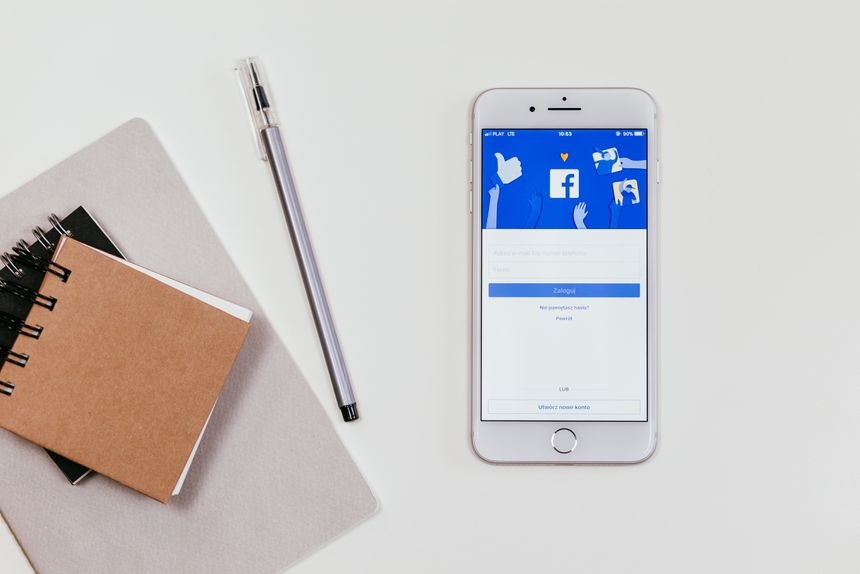