In biotechnology, "CRISPR-Cas9" genome editing technology is a powerful tool with a wide range of research and commercial applications. Patents relating to this technology are valuable and keenly sought/fought over.

The Broad Institute lost one of its key CRISPR European patents (EP 2771468) after it was successfully opposed at the European Patent Office (EPO). The European patent derives from a PCT application claiming priority from a number of US provisional applications, and the patent was revoked for a lack of novelty over "intervening" prior art, i.e. prior art published after the relevant priority date but before the PCT filing date, because the priority claim was held to be invalid.

To most practitioners, the decision to find the priority claim invalid was inevitable. Nevertheless, the Broad Institute appealed (T 0844/18), creatively arguing that:

(1) Entitlement to priority should not be assessed by the EPO, because the EPO was never meant to deal with property entitlement issues;

(2) The EPO incorrectly interprets the phrase “any person”, which according to a normal, linguistic definition would mean “one, some or all indiscriminately", i.e. not "every person"; and

(3) US law should govern the interpretation of “any applicant” when the priority application is a US provisional.

Oral Proceedings before the Board of Appeal were held very recently, and it was widely expected that the appeal would be dismissed (in view of the swathes of case law supporting the decision under appeal).

Were the Board convinced by the Patentee's arguments, sending shock-waves through the European patent profession? No. They upheld the decision of the Opposition Division: patent revoked. At one point the Board was considering a referral of the Patentee's arguments to the Enlarged Board of Appeal... but in the end decided against (to the relief of many practitioners).

So, after all the publicity, fake news and general brouhaha over this appeal, have we learned anything? No, not really (other than the value of CRISPR patents, and confirmation of the importance of having your priority house in order, in particular when claiming from US originating cases).

EP 2771468 has a number of divisionals, so further proceedings seem inevitable. 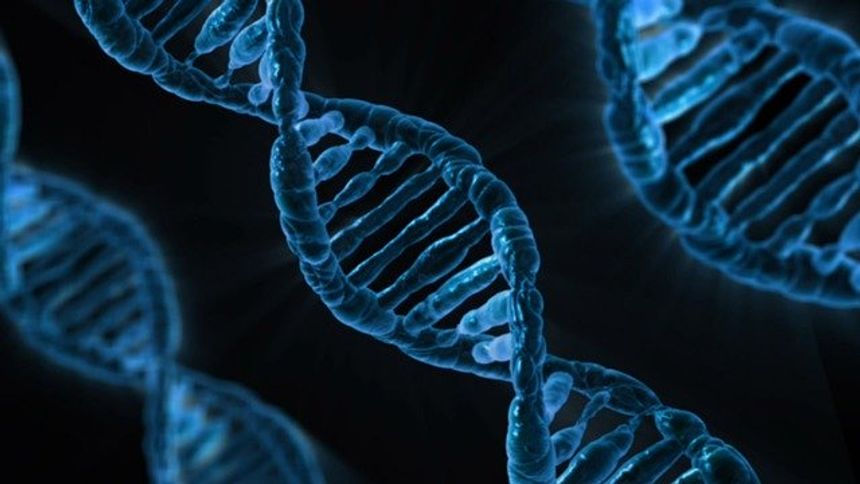