The instant messenger app, WhatsApp, which is majority owned by Facebook, is to impose a new, stricter, limit on how messages can be forwarded through the app. The move has been taken in an effort to put the brakes on the dissemination of "fake news".

Whilst the changes will not completely prevent the forwarding of messages, the new limits mean that a user will only be able to send a 'frequently-forwarded' message onto a single chat at a time. A 'frequently-forwarded' message will be identified as being one that has been forwarded more than five times. Note that this limit applies to single 'chats' rather than single other users. Forwarding the message to a group chat would still allow it to reach multiple recipients at once.

In addition, the change will not necessarily prevent widespread forwarding as a user can still go through the process of forwarding the mesage multiple times but WhatsApp have said that by introducing friction into the process they hope to slow the spread of viral messages through the platform.

A specific example of this in recent weeks was the rapid spread of messages, purporting to be from valid sources, linking the spread of coronavirus with the introduction of the 5G network. This led to vandilisation of over 20 phone masts by people suckered into the false information.

Whilst the restriction may seem light-touch, WhatsApp cannot take the same steps as Facebook or Twitter, for example, in moderating and regulating what is posted on the platform as the messages are encrypted. This means they cannot actually view the content of messages sent and remove harmful content.

In response to criticism they have faced, and when introducing these new measures, WhatsApp argued that not all forwarding involves the dissemination of fake news and that "...many users forward helpful information, as well as funny videos, memes and reflections or prayers they find meaningful. In recent weeks, people have also used WhatsApp to organise public moments of support for frontline health workers.”

by inserting friction into the process, the company hopes to slow some of the most viral messages on its platform, such as the widely spread falsehood that coronavirus is related to 5G. That claim has led to the vandalisation of more than 20 phone masts in the past week. 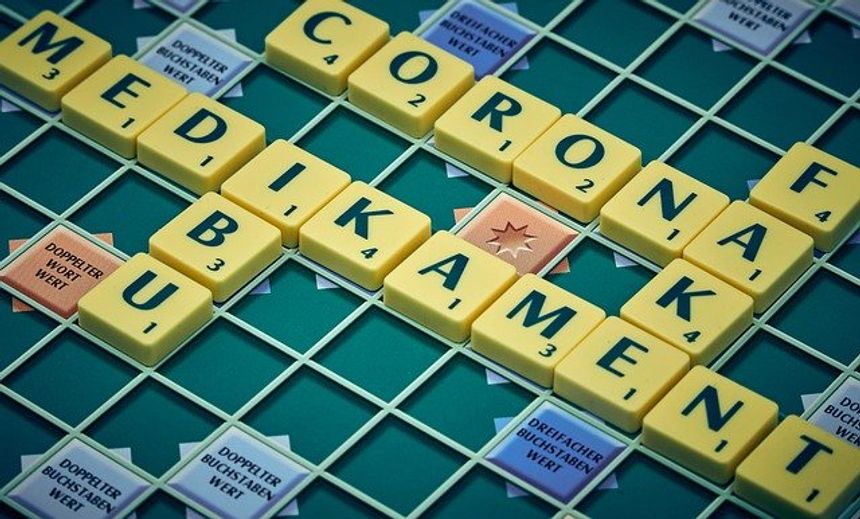 Is the ASA an influencer now?
Oz Watson

Groupon gets a telling-off from the CMA
Oz Watson