The Enlarged Board of Appeal (EBA) of the European Patent Office (EPO) has now issued its highly anticipated decision G 3/19 ("Peppers") on the patent eligibility of plants and animals produced by essentially biological processes, resolving the contradiction between its earlier decisions (G 2/12 and G 2/13) and Rule 28(2) of the European Patent Convention (EPC) (see our earlier blog), by overturning these decisions and confirming that Rule 28(2) EPC is the correct interpretation of Article 53(b) EPC. However, in reaching this conclusion some believe that "legal fudgery" (IPKat blog of May 19, 2020) was necessary, which may have much wider implications...

Background: As seasoned followers of European patent eligibility will know, Article 53(b) EPC states that patent protection is not available for:

"plant or animal varieties or essentially biological processes for the production of plants or animals".

In its earlier decisions G 2/12 and G 2/13, the EBA held that only the processes per se are excluded, not the products of such processes. However, this didn't sit well with the EU Commission, who reacted with an interpretive Notice on the Biotech Directive for the EPO to (re)consider. Consequently, with a little help from their friends on the AC, a new Rule 28(2) EPC was introduced to explicitly exclude such plants and animals from patentability, thus effectively reversing the EBA's decisions regarding the interpretation of Article 53(b) EPC.

However, a Technical Board of Appeal (TBA) of the EPO decided (decision T1063/18) that the new Rule 28(2) EPC is unenforceable: the EU Commission Notice had no legal authority under the EPC, and gave no basis for the AC to override the EBA's decisions, prompting the EPO President to refer the patent eligibility question to the EBA to decide.

But, commentators asked themselves, hasn't the EBA already decided on this issue, and isn't T1063/18 consistent with that decision? On what basis can the President make the referral? Where are the conflicting decisions?

The Decision:  In G 3/19 the EBA has now effectively overridden its own findings in decisions G 2/12 and G 2/13, and held that the products of essentially biological processes, as well as the processes per se, are indeed excluded from patentability.

The main issues to be decided by the EBA were (i) whether the referral from the President was admissible, (ii) whether the AC is competent to interpret/amend the EPC, and (iii) how Article 53(b) EPC should indeed be interpreted:

(i) The EBA found that the referral was admissible. Under Article 112 EPC, referrals to the EBA from the President are only permitted where there is a conflict between two Boards of Appeal decisions. Despite decision T 1063/18 actually confirming EBA decisions G 2/12 and G 2/13, the EBA decided the referral was admissible and reformulated the questions: considering the President's questions too general (and thus avoiding to deal with the issue of whether the ACs enactment of Rule 28(2) EPC was in line with the EPC), it instead asked (itself) whether Article 53(b) EPC permits only a single interpretation or permits a wider scope of interpretation, whether it allows a "dynamic" interpretation in the sense that its meaning may change over time, and if so whether an amendment to the EPC Rules can change that meaning.

(ii) The EBA found that the AC is competent to amend the Rules of the EPC, arguing that there was no breach of the doctrine of the separation of powers (the EBA is still able to interpret the Rules created by the AC), and that the AC already has the power to amend the Articles of the EPC under Articles 33(1)(b) and 35(3) EPC (...although it has been noted that the EBA failed to mention in its decision that amendment of the Articles of the EPC by the AC requires a unanimous decision of all Contracting States).

(iii) As to the correct interpretation of Article 53 (b) EPC, (to cut a long story short) the EBA considered a “dynamic" interpretation in the light of Rule 28(2) EPC, as set out in the re-phrased questions (via grammatical, historical, and teleological examinations, historical considerations, and a visit to the Vienna Convention of the Law of Treaties). It concluded that whilst its earlier decisions in G 2/12 and G 2/13 were correct at the time, a “dynamic" interpretation of Article 53 (b) EPC requires that a change in circumstances which has occurred since the earlier decisions should be taken into account if it would otherwise give rise to a conflict with the legislator’s aims. In this connection, the EBA decided that the AC’s decision to introduce a new paragraph 2 in Rule 28 EPC clearly was such a change in circumstances, and that it was clearly the legislator’s intent to exclude from patentability, by means of this Rule change, plants or animals exclusively obtained by means of an essentially biological process. It thus found that the legal and factual situation underlying decisions G 2/12 and G 2/13 had substantially changed, and the very fact that the Rule was amended required a dynamic interpretation of Article 53(b) EPC. Thus, the interpretation of Article 53(b) EPC set out by the EBA in G 2/12 and G 2/13 was abandoned, and Rule 28(2) EPC adopted.

Conclusions? Whilst the patentability of plants and animals produced by essentially biological processes appears to have been clarified, this decision does raise some wider questions. Thus, can the AC now effectively amend the Articles of the EPC by introducing new Rules which reinterpret the Articles? As noted above, Articles 33(1)(b) and 35(3) of the EPC require a unanimous decision of all Contracting States for EPC Articles to be amended, whereas amendments to the Rules only require a "majority of three-quarters of the votes of the Contracting States represented and voting" (Article 35(2) EPC). To what extent will the "dynamic" interpretation approach to European patent law be used? And can the EBA still be viewed as an independent body, free from the political influence of the President and AC? 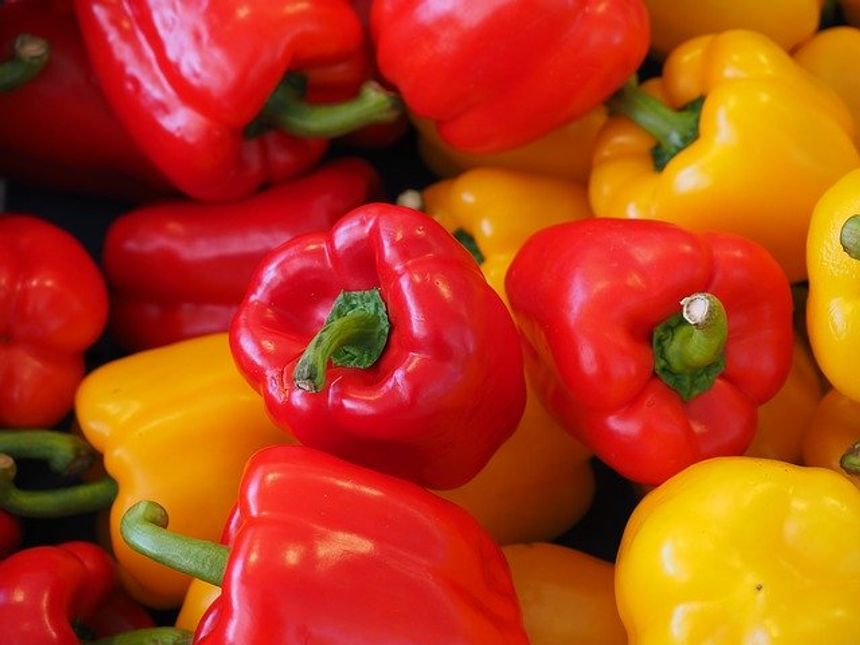