Last autumn, Google claimed that its quantum computer Sycamore took just over three minutes to solve a problem that would take the largest supercomputer in the world longer than 10,000 years.  Although you are unlikely to have a quantum chip in your mobile phone or smart device any time soon, it’s worth taking a moment to understand what quantum computing is, what it can achieve and some of the legal challenges.

So what are quantum computers?

Classic computers use bits which are either 1s or 0s. Quantum computers use a unit called a qubit (quantum bit) which can be a 1 or a 0 or anything in between. Three quantum mechanical properties — superposition, entanglement and interference — are used to manipulate the state of a qubit, which can be built in many different ways and for example suspended in laser beams or trapped in a diamond.

Super-positioning is where subatomic particles appear to exist in multiple different states simultaneously.  It is often explained using the analogy of a coin.  While a classic computer bit will be heads or tails, a qubit spins and can be heads, tails or anywhere in between.  This means that quantum computers can handle multiple complex queries simultaneously.  Another analogy which helps understand the difference between classic and quantum computers is a maze: if you ask a classic computer to work out how to get out of a maze, it will try every single branch in turn, ruling them all out individually until it finds the right one. A quantum computer can go down every path of the maze at once.

Entanglement is where quantum particles form correlations with each other regardless of how far apart the two particles are.  As an example, if one particle comes up heads, the other one is heads, even if they are separated by thousands of miles. This is used as a sort of computational multiplier for qubits. As you entangle more and more qubits together, the ability of the system to make calculations grows not in a linear fashion, but exponentially.

However, quantum states are delicate and any heat, light or vibration can interfere with, and undermine, the stability of the qubit.

The uses for quantum computing are limitless if the problem of interference can be solved.  As examples, it can be used in sectors such as machine learning, large databases, medicine, science and climate change.

Why does quantum computing matter for lawyers?

The key themes are:

One of the biggest issues is cybersecurity: quantum computers have the processing power to break codes, so systems could be vulnerable, but on the other hand they can be used for cryptography too, so promise improvements to cybersecurity, including for classic computers.  Quantum computing could also create risks for the integrity of blockchain, although Bitcoin’s protocol was designed with quantum computers in mind, and consequently has some built-in resistance.

We’ve mentioned interference and so liability and where the risk falls is a big issue for lawyers because the error rate varies between 1-10% due to the instability of the technology. This is not a statistics that makes lawyers or providers sleep well at night!

The UK government recognises the significance of quantum technology and in 2018, the Enterprise Act 2002 was amended by the Enterprise Act 2002 (Turnover Test) (Amendment) Order 2018, so that it can intervene in mergers related to quantum technology.  In the explanatory memorandum accompanying the Order, the government said: “the Government is aware that the huge potential offered by quantum technology presents national security challenges. As UK businesses continue to make breakthroughs, they are increasingly at risk of acquisition by hostile actors who could use the technology to undermine our national security.  The new section 23A inserted by the affirmative procedure Order specifies four particular quantum technology activities: quantum computing or simulation; quantum imaging, sensing, timing or navigation; quantum communications; or quantum resistant cryptography”.

In addition, the US Department of Energy has issued a report with a blueprint for a 'quantum internet'. The report sets out a pathway for the development of the National Quantum Initiative Act, which was signed into law by President Trump in December of 2018.

This shows just how seriously technology is and how it increasingly continues influences and dominates how we live and work. 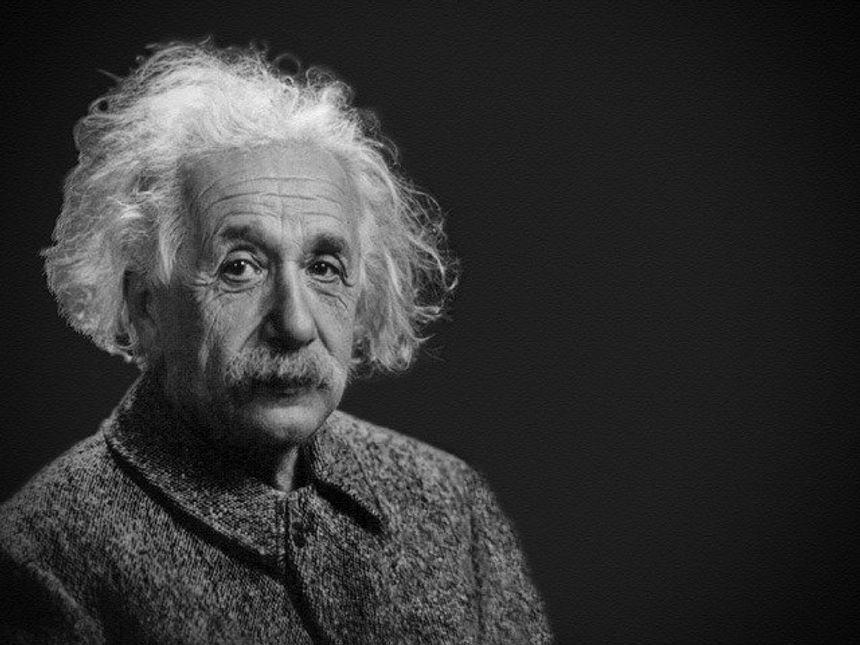