If you’ve ever felt frustrated about the amount of documentation you need to prove your identity when opening a bank account or using an estate agent, you may welcome the UK government’s new proposals to enable the use of digital identity across the UK.

The proposals come against the backdrop that 2.6 million people have made an online claim for the Self-Employment Income Support since its launch on 13 May 2020. 1.4 million applicants had no prior digital identity credentials and needed to go through HMRC’s identity verification service.

Now, following a call for evidence published by the Department for Digital, Culture, Media and Sport and the Cabinet Office in 2019 and the responses to it, the government plans to update existing laws on identity checking to enable digital identity to be used as widely as possible. It will consult on developing legislation for consumer protection relating to digital identity, specific rights for individuals, an ability to seek redress if something goes wrong, and set out where the responsibility for oversight should lie. Respondents to the call for evidence said that standards must create a process for stopping the fraudulent use of digital identities. Some do not want digital identity to be implemented at scale until there are clear mitigations to cover worst case scenarios, such as dealing with identity fraud.

It will also consult on the appropriate privacy and technical standards for administering and processing secure digital identities. In addition, a new Digital Identity Strategy Board has developed six principles to strengthen digital identity delivery and policy in the UK. The six principles are:

Privacy
When organisations access personal data, people should have confidence that there are measures in place to ensure their confidentiality and privacy; for example, credit-checking
an applicant for a loan, a supermarket checking a shopper’s age or a lawyer overseeing the sale of a house. However, some respondents favoured ease of use of identity systems, even if this compromises privacy to some degree, as they argue simple systems improve
inclusion.

Transparency
When an individual’s identity data is accessed when using digital identity products they must be able to understand who is accessing it, why they are accessing it and when it is being accessed; or example, being able to see how a bank uses a person’s data through
digital identity solutions.

Inclusivity
People wanting or needing a digital identity should be able to obtain one. For example, not having documents such as a driving licence or a passport should not be a barrier to having a digital identity. Some of the responses to the call for evidence included commentary on scenarios where digital identity systems increase the exclusion of vulnerable users. This emphasised how important it is that the government thinks carefully about what inclusivity means for digital identity.  The government must avoid design flaws which have unforeseen detrimental effects as we have seen in recent weeks with, for example, the exam results and visa application algorithms.

Interoperability
This includes setting technical and operating standards for use across the UK’s economy to enable international and domestic interoperability.

Proportionality
User needs and other considerations such as privacy and security will be balanced so digital identity can be used with confidence across the economy.

Digital identity standards will be linked to government policy and law. Any future regulation will be clear, coherent and align with the government’s wider strategic approach to digital regulation. For example, organisations verifying somebody’s identity will need to comply with data protection laws. Some respondents advocated for a similar body to the Information Commissioner’s Office to build public confidence by being an independent organisation protecting consumer and citizen rights. Respondents from regulated industries raised the issue of establishing liability if a fraudulent digital identity is used. Some organisations felt that their need to meet the requirements of their regulator and prove regulatory compliance made the adoption of digital identity tools challenging.

The government is also exploring how secure checks could be made against government data and is piloting a document checking service with the aim of giving people easier and safer access to digital services which require identity checks, such as recruitment onboarding, online mortgage applications and financial services. The pilot will run for a year.

Some organisations felt that their need to meet the requirements of their regulator and prove regulatory compliance made the adoption of digital identity tools challenging. 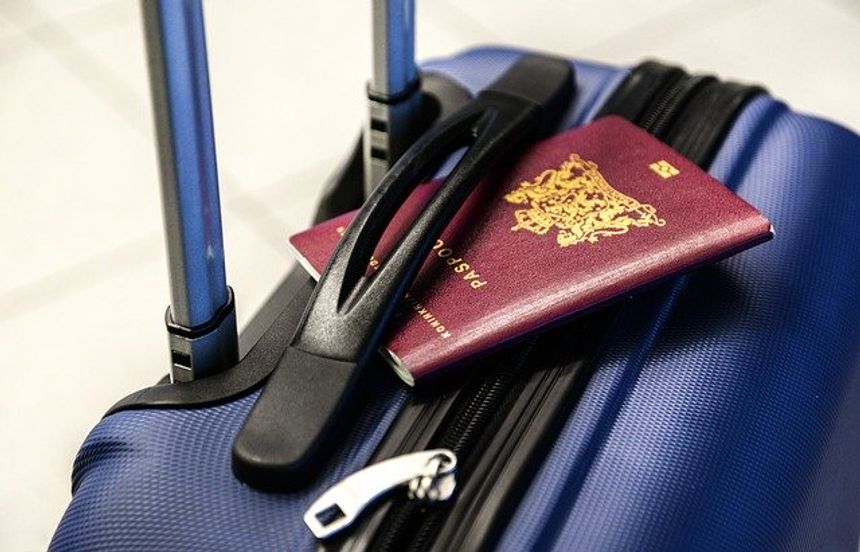