Online pharmacies have been causing controversy across the EU for some time, and now the CJEU has entered the fray.

It has ruled in Case C-649/18 A v Daniel B and Others that a member state to whose residents non-prescription medicines are targeted online, may not prohibit pharmacies that are established in another EU member state from selling such products or from using paid referencing on search engines and price comparison websites.

However, the member state may, as long as certain conditions are met, limit advertising, prohibit promotional offers relating to medicines and require that a health questionnaire be included in the process of ordering medicines online.

The case concerned a dispute between a Dutch pharmacy with a website targeting French customers and a group representing the professional interests of pharmacists established in France. They were in dispute over the Dutch pharmacy’s promotion of its website to French customers including advertising, discounting and paid search engine referencing. The medicines were authorised and did not require a prescription.

The Court ruled that the online sale of medicines could constitute an information society service under the e-Commerce Directive and advertising activity related to that was ancillary to and inseparable from the online sales service. As a result, a member state could not restrict advertising unless it was justified by certain public interest objectives. The Court considered that an absolute prohibition on advertising used by health professionals to promote their care activities went beyond what was necessary to protect public health and the dignity of a regulated profession.

The Court said that a ban on discounting was not prohibited in principle, where such a prohibition is intended to prevent the excessive or inappropriate use of medicines. However, it said that such a prohibition must be sufficiently limited and particularly targeted solely at medicinal products and not at mere para-pharmaceutical products. This was for the national court to ascertain.

The French law requirement on a patient to complete an online health questionnaire to validate their first order for medicinal products on a pharmacy’s website was likely to have a deterrent effect on patients wishing to purchase medicinal products online. However, the Court thought it was less detrimental to the free movement of goods than a prohibition of the online sale of medicinal products. Consequently, it considered that the French legislation at issue did not appear to go beyond what is necessary to ensure that the objective pursued is achieved.

The French law also prohibited pharmacies selling such medicinal products from using paid referencing on search engines and price comparison websites.  The Court considered that even though this might be justified by the wish to ensure a balanced distribution of pharmacies throughout the national territory, the French government had not provided sufficient evidence that this was the case.

The CJEU's decision here is not surprising.  Generally, it will seek to ensure that any restrictions on the free movement of goods are proportionate to any risks the national legislatures claim to be tackling. 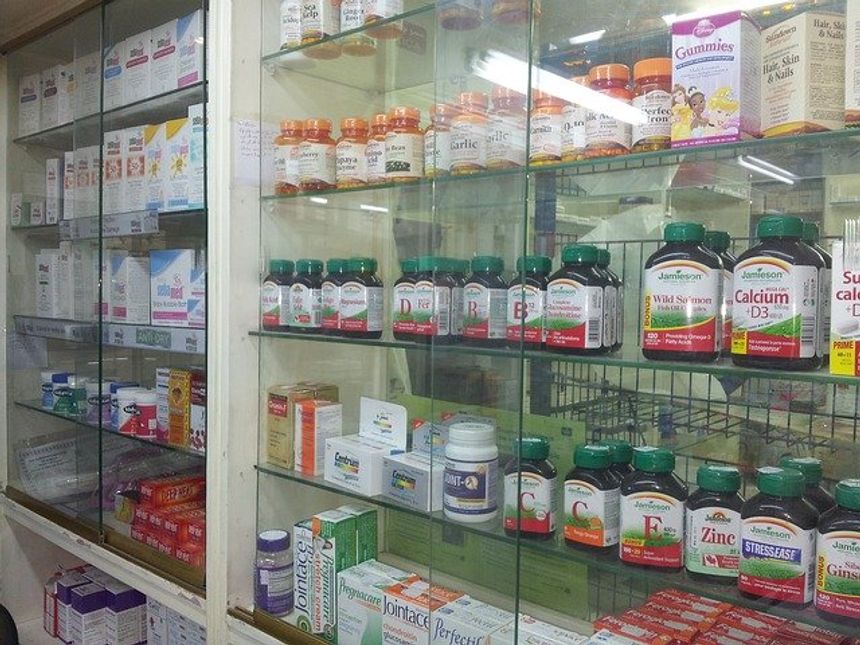