The Supreme Court has unanimously decided that drivers engaged by Uber are workers rather than independent contractors, which means they benefit from certain employment protections. It also decided on the facts that drivers are working when they are signed into the Uber app and ready to work.

Why is this relevant for  those in the tech sector?  Well, many aspects of the gig economy rely on the use of technology and the court made interesting observations about the different characteristics of digital platforms.

The court recognised that one of the most difficult issues in this case was whether a driver who was logged on could be said to be working even if they were also logged on and making themselves available for work with one or more competitor platforms. It concluded that this question cannot be answered in the abstract but will always be a matter of fact and degree.  In this case, the Employment Tribunal had been provided with no evidence that drivers were in practice also making themselves available to Uber’s competitors.

A key issue was the way in which the Supreme Court distinguished the Uber app from other “booking” apps – eg for hotel or other accommodation.  It said there were significant differences. Notably, the accommodation offered is not a standardised product defined by the platform.  Customers are offered a choice and suppliers are also responsible for defining and delivering their service. Apart from any service fee, it is, crucially, the supplier and not the platform who sets the price. The platform may operate a ratings system but the ratings are published to help consumer choice, they are not used as a system of internal performance measurement and control by the platform over suppliers. Nor does the platform restrict communication between the supplier and the customer or seek to prevent them from dealing directly with each other on a future occasion. The result of these features is that suppliers of accommodation available for booking through the platform are in competition with each other to attract business through the price and quality of the service they supply. The court said that they are properly regarded as carrying on businesses which are independent of the platform and as performing their services for the customers who purchase those services and not for the platform.

By contrast, the service provided through the Uber app was tightly defined and controlled by Uber. Further, it was designed and organised in such a way as to provide a standardised service to passengers in which drivers are perceived as substantially interchangeable and from which Uber, rather than individual drivers, can obtain the benefit of customer loyalty and goodwill.

For more information about the case, see this great article by my colleague Colin Lecky. 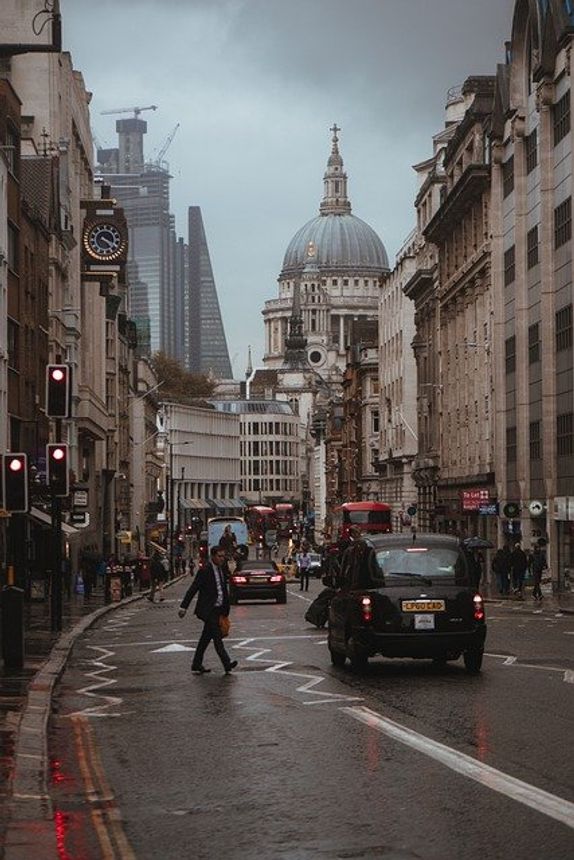