“That which we call a rose by any other name would smell as sweet”, or to adapt The Bard’s literary genius – that which we transfer title in, is capable of having legal and equitable title.

…doesn’t sound quite as poetic. But the recent case of Hanger Holdings v Perlake Corporation & Others certainly had all the right ingredients for a good drama; gambling, deceit, a dodgy loan and a couple of companies registered in exotic jurisdictions.

At the centre of it all is the domain name www.blackjack.com. At that domain was, no prizes for guessing, a gambling website. It was owned and operated by the claimant, Hanger Holdings (“HH”), a company registered in the Cayman Islands.  HH sought a declaration that it was entitled, as against the second defendant, an individual called Mr Croft, to ownership of the domain name. The first defendant, Perlake was a dissolved Uruguayan company in liquidation and Mr Croft was at all times the sole owner and director of Perlake. Mr Croft was essentially the sole and real defendant in these proceedings.

In 2003 HH entered into a contract with Perlake. Under this agreement, once Perlake had paid an initial sum of US$250,000 to HH, HH was to transfer the domain name blackjack.com, as well as the website at it and customer data generated from the website, to Perlake. Perlake was also liable to pay an ongoing percentage of revenue generated by the gambling business at the website, by way of commission.

The US$250,000 payment was made in 2005 and so the domain name and business were assigned to Perlake. Despite receiving the initial payment, HH never received any commission from Perlake. They wrote to Perlake repeatedly over 10 years about this and then ultimately wrote to them in August 2015 to terminate the contract (which they had a right to do under its terms). They argued that following this termination, Perlake had a duty to transfer the domain name back to HH and that, on termination, HH became the owner in equity of the domain name.

*Plot twist* unbeknown to HH, Perlake had been dissolved in March 2015.

Now enter Mr Croft. He argued that the lack of commission payments was not enough to justify terminating the contract and even if it did, that a domain name is not property in which equitable ownership can arise - he claimed that a domain name is merely like a telephone number, consisting of numbers which directs internet communications to a particular website, so not enough to warrant being an item of property. He added in another curveball for good measure; that he had loaned Perlake the US$250,000 and that, if on Perlake’s dissolution any part of this remained outstanding, any assets owned by Perlake would pass to him. Ergo, he owned the domain name.

HHJ Hacon didn’t take too kindly to Mr Croft and even said his own witness statement “does not suggest to me that his first instinct is to give full and honest evidence”. That is judicial speak for ‘I don’t trust anything he says’. He rejected all of Mr Croft’s arguments and held that the lack of commission payments did amount to a material breach of the contract, so HH were entitled to terminate the contract. On domain names, he referred to obiter comments made by Lord Hoffman in OBG Ltd v Allan [2007] UKHL 21  that a domain name can be intangible personal property like copyright or trade mark. He also referred to a Canadian Court of Appeal case (Tucows.com Co v Lojas Renner SA) where it was found that a domain name constitutes intangible personal property.

And he didn’t hold back on the loan agreement attempt either; HHJ Hacon said it had been created by Mr Croft as a way to try and avoid the loss of the domain name following the contract breaches and dissolution of Perlake.

While there was no ground-breaking analysis by HHJ Hacon on domain names, this is (somewhat surprisingly, many might think) the first case in the English court to find that a domain name is intangible personal property.

We’re all aware of the value of domain names to brands, individuals and companies - you don’t see telephone numbers being sold for $345m (business.com in 2007). But in case you needed reminding, this gives us confirmation that domains rank alongside the more traditional intellectual property rights of copyright and trade marks.

I find the analysis of Weiler JA in Tucows.com entirely persuasive and agree that a domain name is intangible personal property. 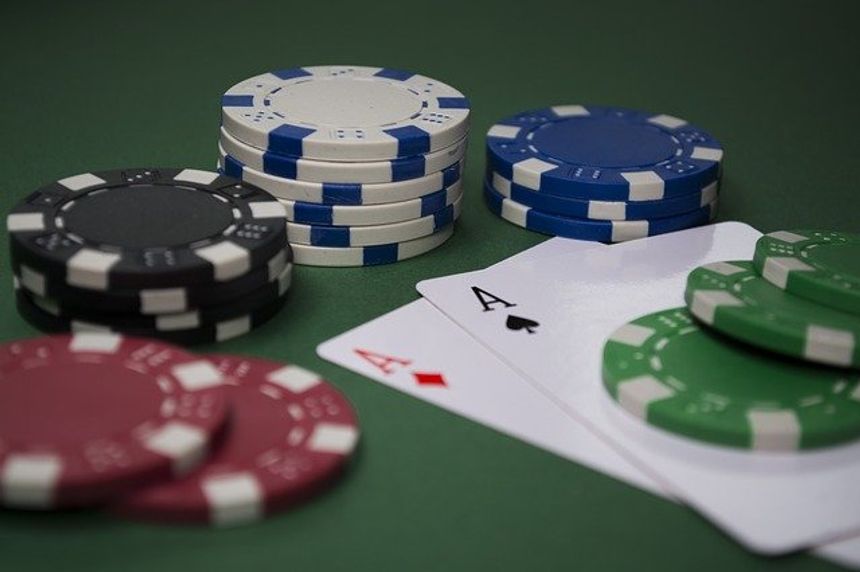 Lessons in Logos: Context in Trade Mark Use is Key
Lucinda Murphy

Hyperlinking to defamatory content: to link, or not to link?
Lucinda Murphy
Recent posts from Lewis Silkin - Technology