The Technology & Construction Court has just ruled on a failed technology purchase which brilliantly, if sadly, highlights the myriad of factors that need to be addressed so as to avoid failed tech purchases (including the risks of the use of agile software development and sub-contractors).  (CIS General Insurance Limited v IBM [2021] EWHC 347 (TCC))

It’s a long old story but CIS General Insurance (then part of the Co-op Group) decided to buy a new business-critical tech system to replace its legacy system to facilitate the sale and servicing of its insurance products.  This was also necessary to address the concerns expressed by its regulators, the FCA and PRU.  CIS and IBM signed an MSA.

Things did not go well, which led to CIS refusing to pay an IBM invoice.  As a consequence, IBM terminated the contract.  CIS said that IBM was in breach and should pay back CIS all the money it had ‘wasted’.  IBM counterclaimed for payment of its invoice.

There are salient reminders from this failed tech purchase, but we focus here on the ‘wasted’ expenditure claim.  CIS brought a claim for £128 million in ‘reliance losses’ under the MSA.

The MSA contained the following limitation of liability clause:

“neither party shall be liable to the other or any third party for any Losses arising under and/or in connection with this Agreement (whether in contract, tort (including negligence), breach of statutory duty or otherwise) which are indirect or consequential Losses, or for loss of profit, revenue, savings (including anticipated savings), data (save as set out in clause 24.4(d)), goodwill, reputation (in all cases whether direct or indirect) even if such Losses were foreseeable and notwithstanding that a party had been advised of the possibility that such Losses were in the contemplation of the other party or any third party”.

If a party to a contract validly terminates following a repudiatory breach, it can claim ‘expectation’ or ‘reliance’ losses. ‘Expectation losses’ generally represent the financial benefit that the party expected to obtain from performance of the contract. In the context of a new tech system, these might include increased profits, or savings in operating costs.  In many cases, especially where these losses may be difficult to establish or prove, ‘reliance’ losses may provide a more attractive recovery.  Reliance losses comprise the costs that the innocent party incurred in expectation of contractual performance, such as the payments made to the contractor, and third party and internal costs incurred to progress the project. Recent authorities have emphasised that they are, in principle, alternative approaches to the same exercise, namely seeking to give the innocent party the benefit that correct performance of the contract would have provided.  This may be quantified through proven financial benefits that would have been obtained, or the sums expended on the basis of the (rebuttable) presumption that the value of the contractual benefit must be at least equal to that expenditure. These authorities has been revisited in this fascinating case.

The starting point was for the court to identify the contractual benefit lost as a result of IBM’s repudiatory breach of contract.  CIS’s business was the underwriting and distribution of insurance products.  The new solution was anticipated to improve CIS’s competitiveness as a market-leading digital and data-based business, which would produce ‘substantial savings, increased revenues and increased profits’.  The loss of the bargain suffered by CIS as a result of IBM’s repudiatory breach comprised the savings, revenues and profits that would have been achieved had the solution been successfully implemented.

CIS framed its losses as wasted expenditure, but the court said the loss suffered was in fact ‘savings, revenues and profits that could have been achieved had the IT solution been successfully implemented’.  The court said that what you call the losses doesn’t matter, as it doesn’t change the characteristics of the losses.  It dismissed most of CIS’ claim due to the exclusion clause which excluded loss of profit and anticipated savings.

CIS tried to rely on Royal Devon & Exeter NHS Foundation Trust v Atos IT Services UK Ltd [2017] EWCA Civ 2196.  The judge distinguished that case (which she had also ruled on) because she said that the Royal Devon & Exeter hospital was a non-profit making NHS trust and it was looking for better patient outcomes, rather than profit.

The court awarded CIS just £16 million based on costs incurred as a result of delay in reaching contractual milestones.   (The court held that the £3 million invoice was payable but, because it was disputed correctly by CIS under an agreed contractual procedure, its non-payment did not entitle IBM to terminate.  It was able to be set off by IBM against the £16 million.)

It is increasingly common (often due to pressure on supplier margins) for many types of IT agreements to exclude “loss of profits” and (occasionally) the costs of procuring a replacement system.  Some tech agreements also include express breach/termination related reimbursement clauses. The MSA contained no such provisions.

The decision seems surprising. While it seems obvious that CIS’ loss of future earnings might not be recoverable, it seems highly unlikely that the parties had intended for the loss of profit exclusion to recover wasted expenditure.  I suspect this decision might well be appealed, and a decision on the point at appellate level would be welcomed.

What can we learn?

Importantly, customers (and suppliers) should pay very careful attention to the exclusion clauses in their MSAs, SaaS contacts, licences and other contracts, to ensure that the clause achieves the parties’ agreed, intended purpose.  This includes contract renewals!  This case show the dangers of customers agreeing to loss of profit and loss of anticipated savings being excluded by suppliers.  Customers should spell out expressly that wasted expenditure is recoverable.  Conversely, suppliers are advised to consider spelling out relevant exclusions in detail (subject to providing a substantial remedy and UCTA).

On the UCTA point, there can be a tendency to forget/ignore the relevance of s.2(2) and only to focus s.3 of UCTA - there is a balance to be struck on how risk is allocated in way that the clause is reasonable and thus enforceable, albeit some vendors prefer to ‘roll the dice’ with aggressive claim-deterrent style clauses.

Due diligence and active governance - customers cannot undertake enough diligence on suppliers, and suppliers in turn should conduct adequate due diligence on subcontractors.  Really getting to know the quality and suitability of people, products and services is critical.  Alignment of culture for professional services aspects is also key, especially where development teams work together (such as in agile development work, which is generally higher risk).

“CISGIL’s claims for wasted expenditure are excluded by clause 23.3 of the MSA” 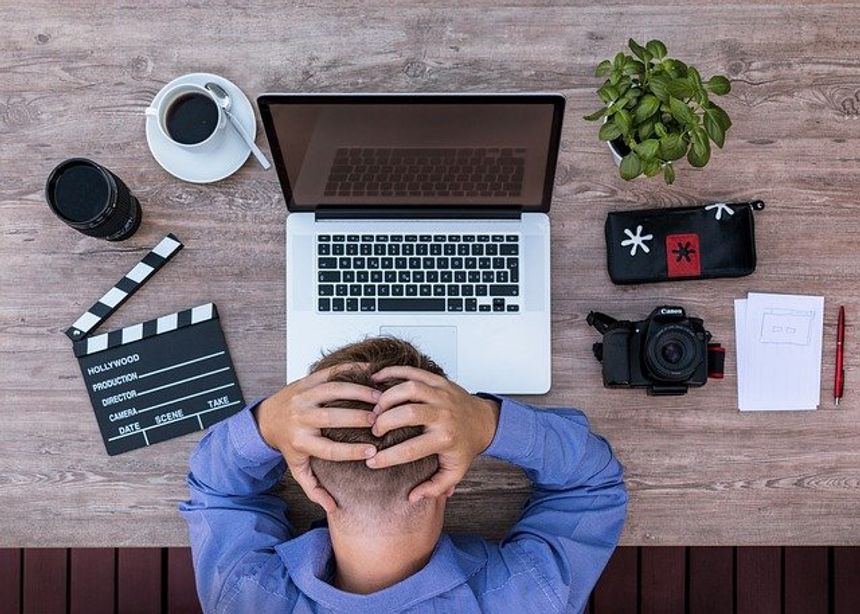