Daimler AG and Nokia Oyj have settled their long-running dispute over the licensing of patents relating to connectivity technology in vehicles, thus ending a multi-case legal battle between the German car maker and the Finnish telecoms company.

Modern vehicles contain a vast number of electronic components that are configured to deliver a customizable driving experience and personalised entertainment functionality to the consumer.

Conventionally, automotive manufacturers dictate that parts suppliers take care of patent royalty issues. However, in recent times, wireless technology firms have rallied together to form the Avanci patent pool, with the aim of collecting royalties from the automotive industry by offering a fixed price per vehicle.

The standard essential patents (SEPs) in question here can be a contentious issue both in the automotive sector and beyond. For almost every IoT product that brings with it the promise of wireless connectivity and integration, licensing agreements are often difficult terrain to navigate.

In the German courts, Nokia had claimed that Daimler had sought to avoid paying license fees despite already using its protected technologies. The latter wished for its suppliers to instead buy the technology directly from the former, resulting in lower fees for the use of the patents. So far, Nokia had come out on top in two German court rulings which held that Daimler had violated its patents.

A newly signed licensing agreement resolves all pending litigation between the two parties. In a joint statement, the companies explained that the Daimler would now pay to license the wireless technology for connected car applications from Nokia, though anything further regarding specific terms or the sums involved was not disclosed.

Jenni Lukander, president of Nokia Technologies, said of the settlement: “it is a hugely significant milestone which validates the quality of our patent portfolio, the contribution of Nokia’s R&D to the connected vehicle industry, and the growth opportunities for our automotive licensing program,”. In a separate statement, Daimler concurred: “We welcome the settlement -- from an economic point of view and because we avoid lengthy disputes”.

For IP owners who possess SEPs relevant to vehicular connectivity technology, this newly signed agreement, signifying the relenting of one of the biggest detractors of such a deal, will be viewed as advantageous. 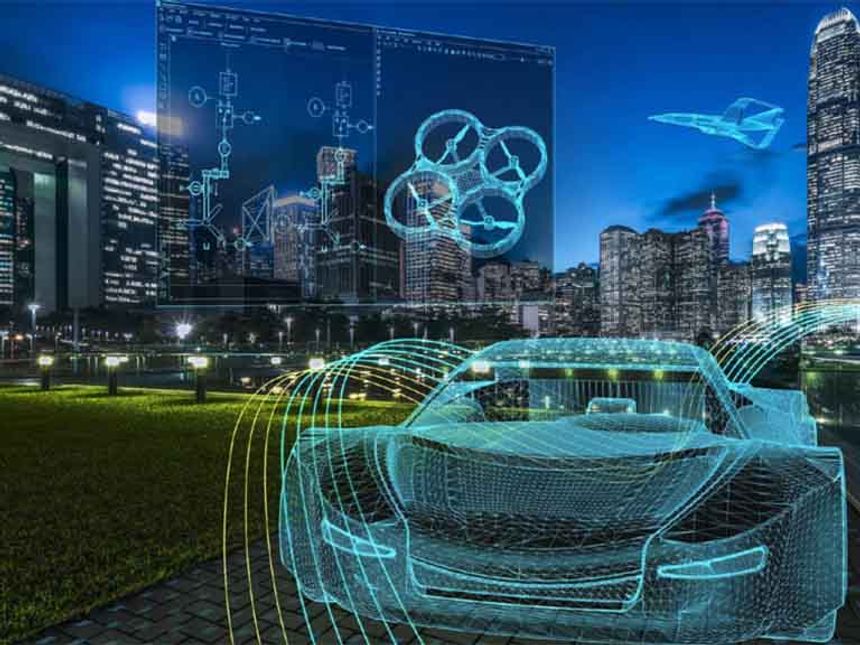 AI and IP in the UK - an update
Ashik Gandhi