Whilst Bitcoin is not subject to the restriction on financial promotion under section 21 of the Financial Services and Markets Act 2000, advertisements relating to Bitcoin still need to satisfy the requirements of the UK Code of Non-broadcast Advertising and Direct and Promotional Marketing (The CAP Code). The Advertising Standards Agency (ASA) received three complaints about an advertisement it described as “Posters for cryptocurrency exchange service Luno, seen across the London Underground and London Buses networks in February 2021, featured a cartoon image of a Bitcoin with text that stated "If you're seeing Bitcoin on the Underground, it's time to buy"”.

The advertisement was found to breach the CAP Code in the following respects:

Luno was required and agreed to make sure that the advertisement did not appear again in the format complained about, and the above issues had to be rectified in any future advertisements.

Whilst that is the end of the matter in relation to this advertisement, the requirements applicable to Bitcoin advertisements may yet evolve. HM Treasury has consulted on expanding the perimeter of the financial promotion regime to include certain types of unregulated cryptoassets. Although the consultation, published in July 2020, closed in October 2020 there is as yet no date set for a government response albeit it remains an active item on the Regulatory Initiatives Grid May 2021.

FCA update to cryptoasset firms in the Temporary Registration Regime

The Temporary Registration Regime (TRR) applies to cryptoasset firms operating immediately before 10 January 2020, that are required to comply with the Money Laundering, Terrorist Financing and Transfer of Funds (Information on the Payer) Regulations 2017 (SI 2017/692) (MLRs 2017), that applied to the FCA for registration under the MLRs 2017 before 16 December 2020 and whose applications have not yet been assessed by the FCA. (It should be noted that these cryptoasset firms were required to comply with the MLRs 2017 from 10 January 2020 even though they have not yet been registered). The FCA has now announced that the end of the TRR has been extended from 9 July 2021 to 31 March 2022. This means that firms in the TRR can continue to carry on business while the FCA continues to assess cryptoasset firms’ applications for registration.

The FCA observed that a significantly high number of businesses are not meeting the required standards under the MLRs 2017 (which resulted in an unprecedented number of applications being withdrawn). The FCA emphasised that it will only register firms where it is confident that processes are in place to identify and prevent the transfer and disguise of funds from criminal activity, or funding of terrorist groups. For more information on the regulatory expectations in relation to the AML and CTF policies, controls and procedures for cryptoasset firms see the JMLSG guidance (in particular part II chapter 22 to be read together with part I) and the FCA’s Financial Crime Guide and Financial Crime Thematic Reviews. Whilst the FCA guidance is not directly applicable to cryptoasset firms not authorised under the Financial Services and Markets Act 2000, the FCA has indicated that cryptoasset firms may wish to consider it.

A significantly high number of businesses are not meeting the required standards under the Money Laundering Regulations. This has resulted in an unprecedented number of businesses withdrawing their applications...While this is not the only element that the FCA will assess in relation to an applicant, the FCA will only register firms where it is confident that processes are in place to identify and prevent this activity. 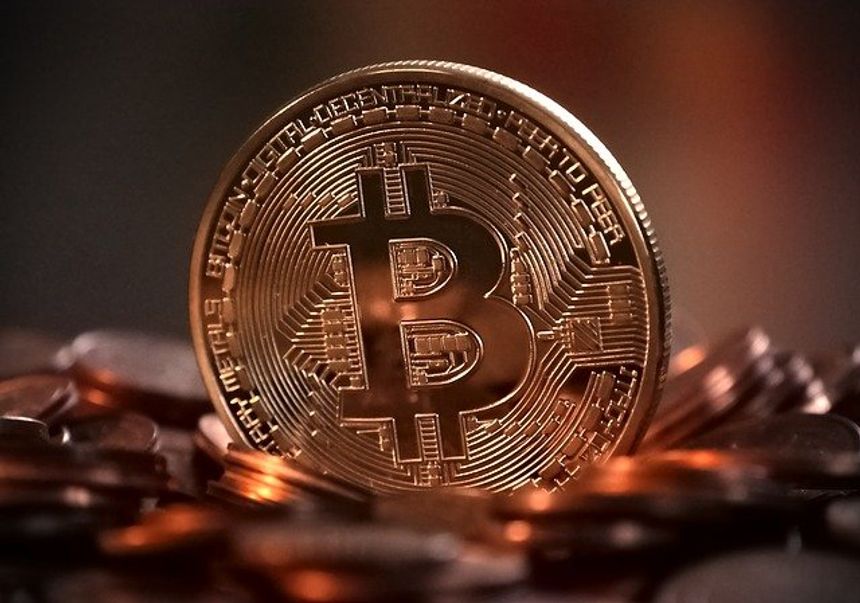 UK Government responds to feedback on its plans to increase competition in the digital economy
Jordan Quartey, Wendy Saunders

Treading the payment tightrope: can you rely on the ‘limited network exclusion’ or may you need a licence to carry out regulated payment services?
Wendy Saunders

Could the EU become a global standard-setter on the regulation of AI?
Wendy Saunders
Recent posts from Lewis Silkin - Technology