Digital designer Mason Rothschild has created 100 non-fungible tokens (NFTs) versions of the famous Hermes Birkin bag, allegedly for the purpose of raising awareness around ethical fashion. The price tag? An initial modest price of 0.1 ETH soon reached a floor price of 8 ETH (which as at the date of this article roughly equates to £18,400), with some pieces selling at around £40,000. Overall, Mr. Rothschild claimed the trading value amounted to £1,100million.

Mr. Rothschild  recently stated on Twitter that he received a cease and desist letter from the French luxury house Hermès, which claimed his NFT designs infringed the company’s intellectual property rights.  In a statement to the Financial Times, Hermès confirmed it “did not authorise nor consent to the commercialisation or creation of [its] Birkin bag by Mason Rothschild”.

Hermès presumably also filed a takedown notice with OpenSea, one of the largest NFT marketplaces. It appears that OpenSea has duly removed the NFTs. It remains to be seen if Hermès will escalate the matter and issue proceedings. Still, this is likely to be just one of many examples which shed light on some of the IP issues popping up around NFTs.

Gone are the days when NFTs were a subject of interest for “geeks” only. Nowadays, they seem to be everywhere. As most readers would be aware, NFTs are digital assets created using blockchain technology and represent unique digital tokens. These tokens can represent a virtual or physical asset (or both) and can be anything from digital art or music tracks to an in-game item or a limited-edition fashion accessory. The key feature is that each NFT is non-interchangeable and unique (i.e. non-fungible), which means they are (at least for some people) valuable collectables.

As an increasing number of brand owners are coming to terms with this new technology and the potential economic benefits of moving into the NFT space, they are also becoming more aware of the risk of their IP rights being used and exploited without consent, including for fraudulent purposes. Since NFTs are typically traded for cryptocurrencies on (mostly) unregulated platforms, there is little to no recourse for unsuspecting customers who buy fake or unauthorised NFTs issued by unrelated third parties. In addition, it can be near impossible to trace the real identity of the owner of a cryptocurrency wallet. Buyers beware!

As an increasing number of brand owners are coming to terms with this new technology and the potential economic benefits of moving into the NFT space, they are also becoming more aware of the risk of their IP rights being used and exploited without consent, including for fraudulent purposes. 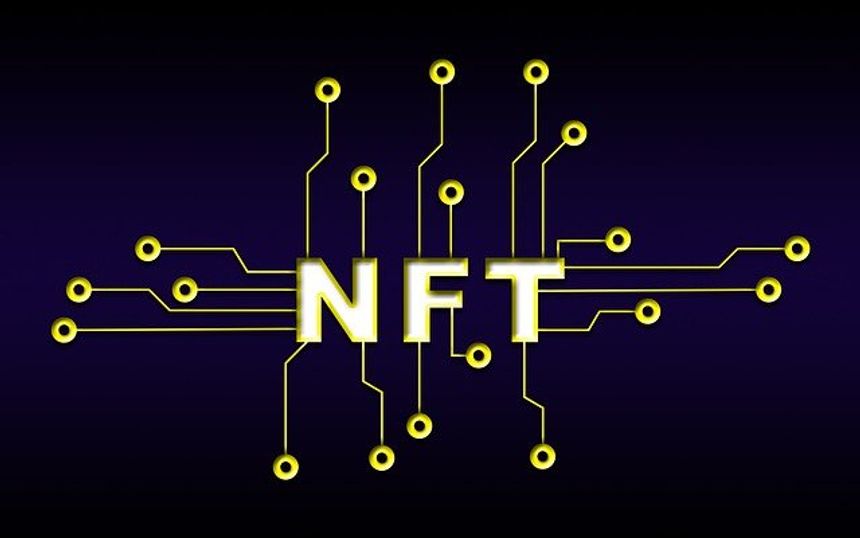 A historic and pivotal moment for the future of cryptoassets, payments and money in the UK?
Wendy Saunders
repost  cancel