The UK government has decided not to change the law in relation to loot boxes.

In 2020 the government issued a “call for evidence” to understand the impact of loot boxes. This followed a 2019 manifesto commitment made by the government to review the Gambling Act 2005 with a particular focus on tackling issues around loot box mechanics in video games.

The call for evidence examined links to gambling-like behaviour and excessive spending in games, identifying a range of potential harms associated with the purchase of loot boxes (including harms which have been associated with gambling, but also a range of other potential mental health, financial and ‘problem-gaming related’ harms).

However, whilst the call for evidence found an “association” between loot boxes and harms, it was unable to determine whether there is a “causative” link. It also found that games companies and platforms have introduced several protection measures for consumers with regards to loot boxes and in-game spending, which have continued to develop in recent years.

As a result, the government says it wants to see improved protections for children, young people and adults with regards to loot boxes, and to support better longer-term research into the impacts of video games. To achieve this, the government’s view is that:

The government also considered other actions such as improved industry-led protections (championed by games companies and platforms); making changes to the Gambling Act 2005; and strengthening other statutory consumer protections. On those issues, decisions landed as follows:

What does this mean for games companies?  It will come as a pleasant surprise that there will not be yet more regulation (for now).  It will also be welcome news that the government has acknowledged tech companies have already put measures in place to protect users from harm.  However, it is clear that the government expects games companies to go further and will be keeping an eye on the sector to ensure that its recommendations to ensure adult oversight of purchases and to facilitate spending controls, are indeed acted upon.

As the evidence base on loot boxes is still emerging, and direct government intervention may risk unintended consequences, our view is that it would be premature to take legislative action without first pursuing enhanced industry-led measures to deliver protections for children and young people and all players 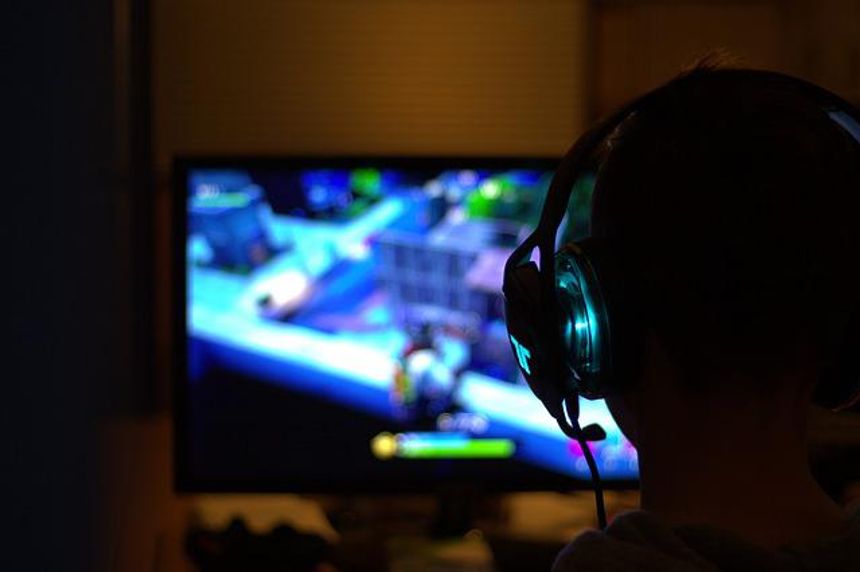