The Law Commission of England and Wales has launched a very detailed consultation (with nearly 550 pages!) on proposals for new laws relating to digital assets, including crypto assets and NFTs.

The Commission points out that digital assets are used for a variety of purposes, including being valuable in themselves, used as a form of payment, or used to represent or be linked to objects or rights, such as equity or debt securities. Because they are not tangible, digital assets have many different features to traditional physical assets. Their unique qualities mean that many digital assets do not fit easily into current private property law categories or definitions.

The UK Government asked the Law Commission to make recommendations for reform to ensure that the law is capable of accommodating both crypto-tokens and other digital assets in a way which allows the possibilities of this type of technology to flourish.  The Law Commission has already started work on electronic trade documents. Its digital assets project builds on the conclusions of the 2019 Legal Statement on the Status of Cryptoassets and Smart Contracts by the UK Jurisdiction Taskforce of the LawTech Delivery Panel.

The key proposals in the consultation document include:

The consultation ends on 4 November 2022. It follows a recent speech by Sir Jon Cunliffe, the Bank of England Deputy Governor, Financial Stability in which he emphasised the importance of appropriate regulation.

It is also worth noting that the UK Jurisdiction Taskforce is now considering how English law can support the issue and transfer of equity or debt securities on blockchain and DLT systems. It is consulting on questions that its proposed Legal Statement on Digital Securities can most usefully answer. Its consultation ends on 23 September 2022. The questions are as follows:

While the law of England and Wales has gone some way to accommodate the rise of new technologies, the Commission argues that there are several key areas that require law reform, to recognise and protect the rights of users and maximise the potential of digital assets 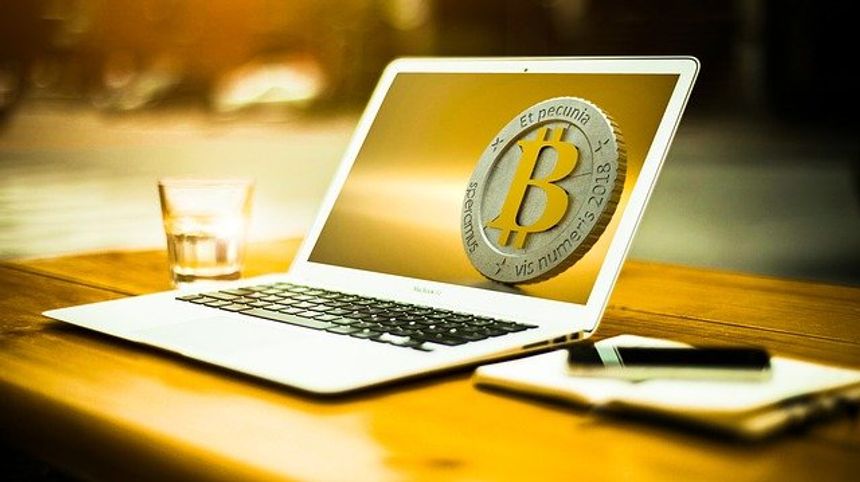 EUIPO provides guidelines for the Metaverse and NFTs
Abigail Wise