To believe or not believe the hype? Non-Fungible Tokens (NFTs) might be the latest novel way legal proceedings have been served, but the real revolution could be coming to an inbox near you sooner than you think...

In 1899, the Commissioner of the US patent office, Mr Charles H Duell, is said to have proclaimed that "everything that can be invented has been invented". Mr Duell made that statement looking back on a century of inventions that included the telephone, the diesel engine and of course, most famous of all, the stapler.

A penny for Mr Duell's thoughts then when this summer the English High Court permitted service of proceedings via an NFT on the blockchain in the case of D’Aloia v Binance Holdings & Others [2022].

This was the first time an English court had permitted such a move and people got suitably excited - especially because the ruling empowers victims of crypto-asset fraud to bring proceedings where the usual methods of service (for example, by post or by process server in person) have failed or are unavailable.

It’s a welcome step. However, it’s not quite the revolution heralded by some. To understand the implications, we need to look at how this happened.

Under the English courts’ Civil Procedure Rules (CPR) a claim form and other related documents must be served by personal service, first class post, or by being left at a specific address. You can serve via electronic communication or fax, but only if the other party has agreed to it first in writing.

In the modern Web3 world those methods can be a tad restrictive. Especially when you’re trying to serve proceedings on anonymous scammers who tend not to advertise their postal address.

Fortunately, CPR rule 6.15 allows courts to authorise service via a method or place not otherwise permitted under the CPR – which is what happened here.

So, despite being the first time, NFT service isn’t a drastic departure from what's gone before. The English courts have previously granted permission to serve proceedings by alternative means - such as Instagram or Facebook Messenger. It’s a useful part of the CPR that allows the court to react to real world changes.

However, it’s still the exception to the rule. You still have to work to get it court approved.

The news that really should make all parties sit up – embracers of blockchain or otherwise – is more subtle but much more radical.

Changing the rules on electronic service

As above, currently you need the other side’s permission to serve via electronic means. Various corners of the legal profession are calling for an update to reflect the post-pandemic world, which embraces the agility modern technology provides. Existing rules only allowing service via post or in person means – and/or requiring permission of the court or the other side to serve electronically – seem increasingly antiquated in this landscape.

The Birmingham Law Society is banging the drum, calling for electronic service to be the default method in civil proceedings, and started a petition to update the current "cumbersome, inefficient and costly" rules.

That was followed by the CPR Committee saying it intends to start work on reviewing electronic service from this month.

Emails might not be as in vogue as NFTs, but them becoming the standard method of service (presumably without pre-approval) is a far more radical prospect because of the significantly wider uptake it is likely to have.

Once a claim is served there are strict time limits for the defendant to respond. Failure to do so can lead to judgments automatically being entered against parties. That's why, to some extent, service via traditional routes makes sense. Generally, people may not engage with emails to the same degree as they do written letters, or with the process server who turns up on the doorstep to hand you an envelope. The often informal and instantaneous nature of electronic communications, coupled with the sheer volume, means people view them through a more relaxed lens.

On the whole, that attitude doesn’t extend to private practitioners and in-house counsel. A change in the rules is only likely to prompt us into monitoring emails with even greater diligence. However, in-house counsel are not the sole gatekeepers of an organisation’s emails.

If legal proceedings can be served via email then that could mean anyone across the business is a possible recipient. Such a change would mean organisations will need a radical rethink of how they manage their email traffic, ensuring that proceedings don't slip through due to a lack of attention from the business or even an over enthusiastic inbox clear-out.

It will be interesting to see how any rules the CPR Committee devises strike the balance between the serious implications of being served with proceedings and the relative informality of electronic communications. Hopefully the rules will go some way to ameliorating the practical concerns above. As the proposals become clearer, so will the steps organisations must take to prepare themselves. More on that as it develops.

“Ms Muldoon says that this is a novel form of service, and has explained to me that its advantage is that, in serving by Non-Fungible Token (NFT) the claimant will, what she described as "embrace the Blockchain technology", because the effect of the service by NFT will be that the drop of the documents by this means into the system, will embed the service in the blockchain... There can be no objection to it; rather it is likely to lead to a greater prospect of those who are behind the tda-finan website being put on notice of the making of this order, and the commencement of these proceedings.” 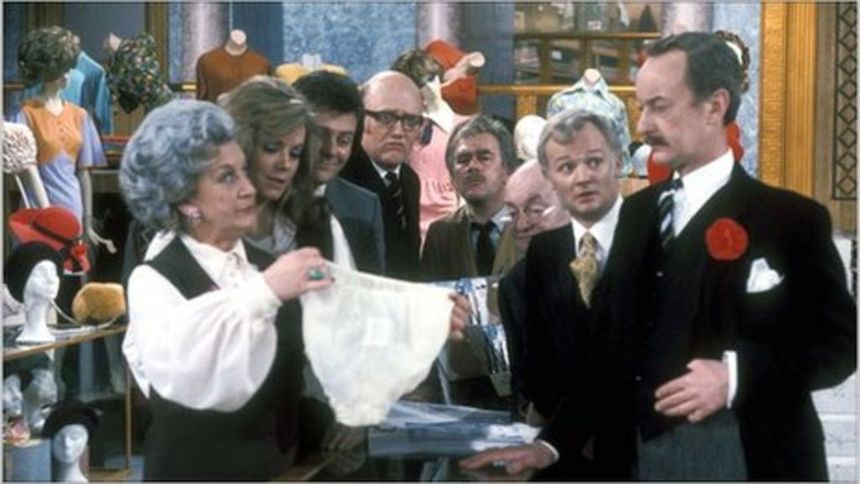 Don't Cha wish your contract was agreed like me? The limits of MoUs & HoTs - ft. the Pussycat Dolls
Benjamin Smith
Recent posts from Lewis Silkin - Technology

The EU agrees that Artificial Intelligence should be closely regulated… unless we are talking about war.
Ardie Yilinkou
repost  cancel