The Court of Appeal has reversed a first instance decision about a failed technology purchase.  We said last year that the case highlighted the myriad of factors that need to be addressed to avoid failed tech purchases (including the risks of the use of agile software development and sub-contractors).  (Soteria Insurance Ltd (formerly CIS General Insurance Limited) v IBM United Kingdom Ltd).

Soteria, in its previous incarnation as CIS General Insurance, signed an MSA with IBM for a new tech system. The project went badly, which led to CIS refusing to pay an IBM invoice.  After that, IBM terminated the contract.  CIS said that IBM was in breach and should pay back CIS all the money it had ‘wasted’.  IBM counterclaimed for payment of its invoice but the key issue here is the ‘wasted’ expenditure claim.  CIS brought a claim for £128 million in ‘reliance losses’ under the MSA.

CIS framed its losses as wasted expenditure, but the court said the loss suffered was in fact ‘savings, revenues and profits that could have been achieved had the IT solution been successfully implemented’.  The first instance judge said that what you call the losses doesn’t matter, as it doesn’t change the characteristics of the losses.  It dismissed most of CIS’ claim due to the exclusion clause (23.3) which excluded loss of profit and anticipated savings.  We wrote at the time that the decision seemed very surprising and that it was highly unlikely that the parties had intended for the loss of profit exclusion to cover wasted expenditure.

The Court of Appeal said that the objective meaning of clause 23.3, as understood by a reasonable person in the position of these parties, was that the clause did not exclude a claim for expenditure incurred, but wasted because of the other party's repudiatory breach. Claims for wasted expenditure – costs actually incurred but wasted – were not referred to in clause 23.3 and, on the natural and ordinary meaning of the words, were not included in "loss of profit, revenue [or] savings". Further, clause 23.3 contained a good deal of detail about what types of loss were being excluded from the otherwise wide definition in Schedule 1 to the MSA.  They included not only loss of profit, revenue or savings, but also loss of data, goodwill and reputation. In the light of that, the parties' decision not to exclude claims for wasted expenditure was telling.

In short, claims for wasted expenditure were not excluded because those words did not appear in the relevant exclusion clause.

It was unsurprising from a commercial perspective that, whilst speculative and uncertain types of loss were excluded by clause 23.3, at least one kind of easily-ascertainable type of loss – wasted expenditure - was not. This made commercial sense. The claims that would have compensated CIS for being better off due to a new IT system were excluded; the claims to compensate them for being worse off as a result of the non-provision of the IT system were not. The exclusion of loss of profits/revenue/savings, but not wasted expenditure, struck a fair commercial balance between the parties.

IBM had suggested that the loss of the bargain was comprised solely in the savings, revenues and profit that would have been achieved by CIS if the IT solution had been successfully implemented. The Court of Appeal (quite rightly) disagreed and said that the loss of the bargain was principally represented by the loss of the IT system itself. Some types of loss of bargain damages, like loss of profit, revenue or savings, were excluded by clause 23.3. Other types, such as re-procurement costs and wasted expenditure, were not.

"Wasted expenditure" is not a method of calculating "lost profits, revenues or savings". While lost profits (or revenue or savings) is one method of calculating damages for the loss of the bargain, a claim for wasted expenditure is simply a different method of calculating such damages.  That does not make wasted expenditure a method of assessing or claiming lost profits (or revenue or savings). The judge pointed out that when large organisations sign contracts with computer companies for new IT systems, the anticipated benefits may be a mixture of pecuniary and non-pecuniary benefits: greater profits and revenue, but also greater general efficiency and a happier workforce. The Court said that there can be no rational reason for distinguishing between the two, so as to say a tech company that repudiates its contract with a charity is liable for wasted expenditure, but the same company that repudiates the same contract with a commercial organisation is not, as a result of an exclusion clause which refers only to "loss of profit, revenue, savings".

Therefore, the Court allowed the appeal and ruled that a sum of c. £80m was due to CIS.

So, it remains the case that customers (and suppliers) should pay careful attention to the exclusion clauses in their MSAs, SaaS contacts, managed service contracts, licences and other contracts, to ensure that the clause achieves the parties’ agreed, intended purpose.  This includes contract renewals!  It has been reported that IBM will be appealing the decision (albeit some might say that the legal costs involved might be wasted expenditure). In the meantime, we'd generally (still) advise that customers spell out (on a non-exhaustive basis) that wasted expenditure is indeed a recoverable type of direct loss.

I have concluded that the judge was wrong to construe clause 23.3 as precluding CISGIL from recovering its claims for wasted expenditure following IBM's repudiation of the contract 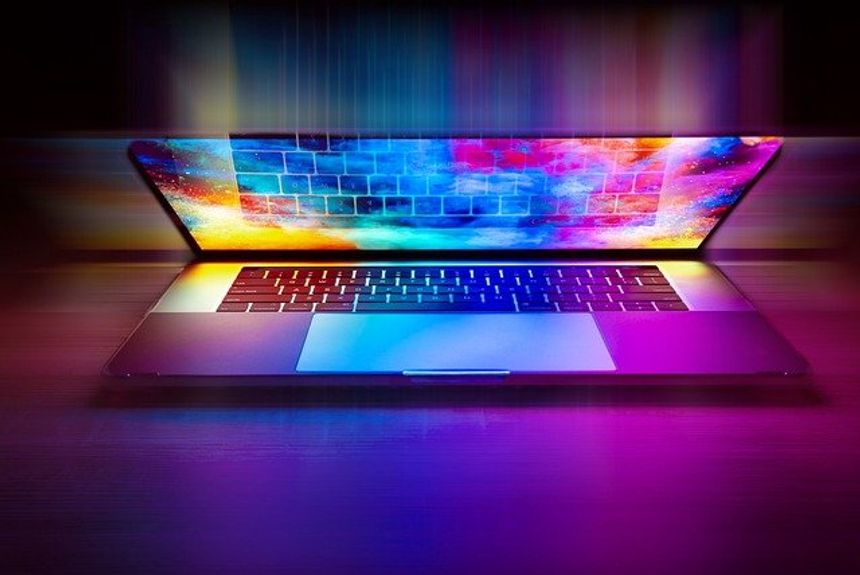